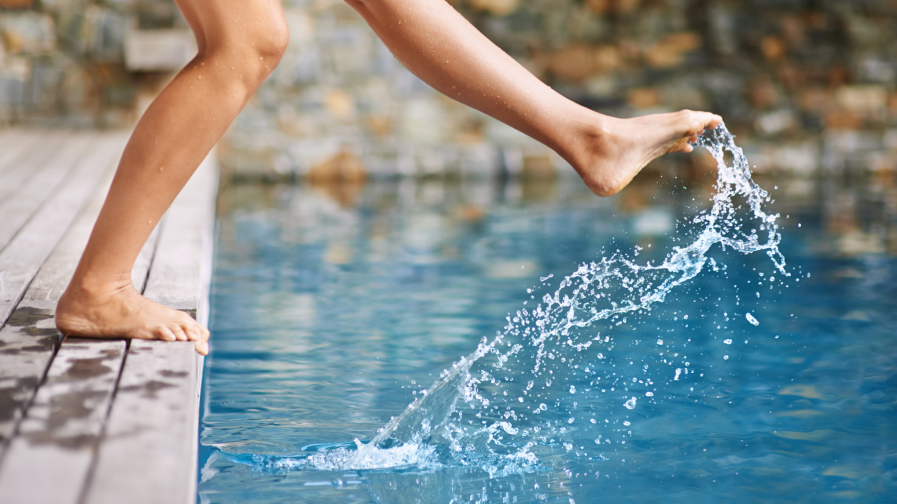 For some service providers, edge computing trials have already started. For others, edge computing plans won’t be formulated for a few years. But, whether they’ve already devised their edge computing strategy or haven’t yet begun, the first question they need to ask themselves is: “What is edge computing?” At Broadband Success Partners, we’ve done just that. We asked this question and seven others of 24 network engineering and commercial services executives at Tier 1 and Tier 2-3 MSOs. Here are their answers and our insights.

1. What is edge computing?

There’s no single definition. The surveyed cable operators are deploying edge computing (or expect to) in one of three ways:

These varying views are due, in large part, to the individual’s preferred edge computing use cases. For example, if their primary applications are less latency-sensitive, such as video caching or SD-WAN, they skew toward a less distributed compute architecture. In contrast, those thinking in terms of VR/AR, gaming and/or autonomous vehicles with little to no tolerance for latency, will gravitate towards another configuration.

2. Where is edge computing?

Naturally, we next asked this question: Where will edge equipment be located? With many noting that their goal is to get as close to the edge of the network as possible, it’s not surprising that the two top answers were:

An interesting split emerges when you view the results by company size. Tier 1 cable operators are more likely to place edge computing hardware in hub sites rather than headends. The opposite holds true for the Tier 2-3s. This difference is due, in part, to the cost of scaling up and out to place edge devices in many hub sites versus fewer headends. This expense needs to be considered relative to the allowable latency. As one executive explained, “Our decision depends on the tipping point of finances and latency tolerance.”

Deployment also depends on where the equipment can more easily reside. As one Tier 2-3 executive noted, “The existing headend facilities have space and power to accommodate edge hardware.” The density of the network could also be a decision variable. In a rural system, with each headend serving relatively few customers, edge hardware could be there—versus a hub site, serving more customers in a suburban system.

The hub site versus headend decision appears to be fluid. For example, one interviewee noted that the two types of locations are interchangeable. A few others said they’re starting with less costly headend deployments and will then migrate outwards to hub sites at a later date.

As to why 24% of those interviewed noted the “enablement of new revenue streams” as the top driver, here are a few of the reasons:

The two top drivers align nicely in that new revenue streams can only be created if the customer is satisfied with the new services.

4. What is the largest opportunity area for your company with edge computing?

5. Which edge computing use case do you expect will develop next (or further)?

Pandemic-triggered sheltering-at-home caused an explosion in online gaming—an application that relies on a low-latency network with compute equipment close to the edge. In fact, cloud-based gaming is the number-one edge computing use case according to our interviewees.

Why? One executive said that, “these are delay-sensitive applications, which benefit most from edge computing.” Another noted the growth in offerings by Google, Facebook, Shadow, and others.

6. What is the most significant challenge to supporting edge computing?

Close to half of the executives cited operations to support monetizing new services as the biggest impediment.

Why? According to one of the executives, “Edge computing is a new paradigm driving new workflows.”  Another respondent highlighted their “inflexible OSS/BSS systems—preventing an agile approach to innovation.”

7. Where is the investment greatest to progress edge computing?

8. Does your company have a strategy to incorporate edge computing?

Over half of the executives said their edge computing plans are rolling out now. Another 25% said they will have a plan by 2022.

The differences in timing by MSO size are striking: Tier 1 executives are clearly planning and executing their edge computing strategies faster than their Tier 2 counterparts. In fact, almost twice as many Tier 1 MSOs are rolling out their plans now. What’s also interesting is that 18% of Tier 2s are not planning to develop an edge computing strategy.

What are the implications of this research for service providers? In devising or reevaluating your edge computing strategy, start by prioritizing the use cases you envision will be the most popular. Understand the latency requirements needed to deliver an excellent customer experience. Where will you place edge equipment to achieve this experience while investing at an acceptable level? Striking the right balance today and in the future is critical.

For a copy of the Cable Operators & Edge Computing research report, visit https://www.broadbandsuccess.com/cable-operators-edge-computing/. Register for Episode 4 of the MEF Infinite Edge Series – Edge Computing: Bringing the Cloud Down-to-Earth, 14 April 2021. Details about this episode are coming soon!

David is a principal of Broadband Success Partners, a consultancy focused on the technology, operations, marketing and finance needs of service providers, suppliers and telecom investors. Clients include Calix, Ciena, Corning, Fujitsu, Grain Management, I Squared Capital, Infinera and Vecima. He has 26 years of senior marketing, business development and sales experience in the telecom and technology sectors.  Prior to starting Broadband Success Partners with Jack Burton, David designed and executed the original go-to-market plan for Comcast Business’ Metro Ethernet services. He was also the VP of Marketing at Lightpath (Altice). Earlier in his career, David led the Marketing team that launched Sprint’s wireless business in the New York Metro Area. He also worked at AT&T, IBM and Juniper Networks. David has an MBA from NYU and a BA from Tufts University.