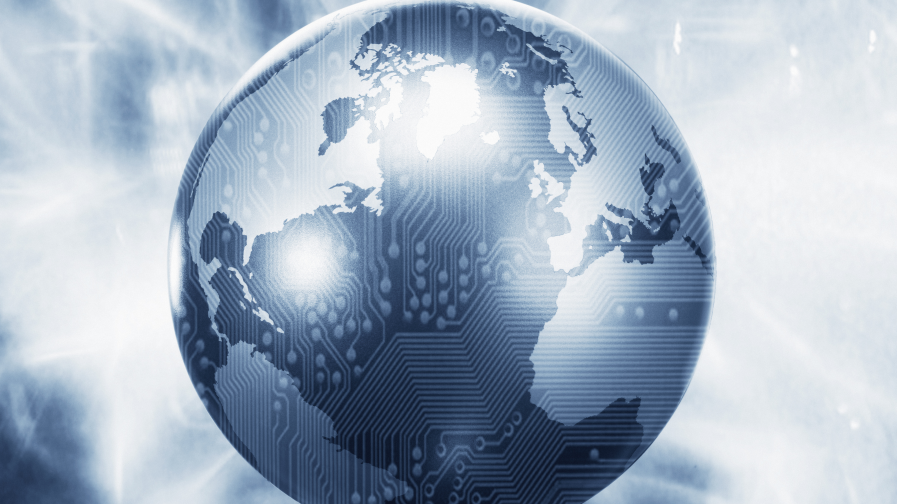 Network slicing is fast becoming a hot topic tied to 5G. That is because 5G has the ability from the Radio Access Network (RAN) side of things to allocate wireless performance resources for a given subscriber’s slice. While 5G promises many advanced capabilities, it is only a wireless access technology. Without E2E slicing, we will not be able to effectively manage 5G-enabled services from the RAN to the 5G core and to many existing wired network infrastructures.

Enterprise users are looking for a frictionless end-to-end experience with standardized guaranteed performance and security from their devices to their applications/services, regardless of a user’s location. The idea with network slicing is to carve out a subset of the end-to-end wireless and wireline network infrastructure that could carry performance objectives and, in the future, security objectives. It is critical to have performance objectives so that one can know on which slice to allocate which application(s), therefore delivering the best set of services to end users. Up to now, there has been no industry standard definition of an E2E slice/service with a performance objective attached to it, but that is about to change.

MEF currently is developing a Network Slicing (MEF 84) standard that describes network slicing within the context of MEF LSO (Lifecycle Service Orchestration) and MEF-defined services. MEF 84 uses the term “Network Service” to define a network slice offered as a service to one or more subscribers. The idea is that service providers can structure and organize subsets of their infrastructure into network slices that can be managed, controlled, and orchestrated independently from other network slice subsets. For example, in the case of SD-WAN, an enterprise could buy a set of several network slices (i.e., real-time, premium, or business) and overlay their SD-WAN performance objectives onto each of these slices. The end-to-end network slice could be based on networks involving both wireline and wireless resources, including 5G.

Complementing this project, MEF recently launched an initiative aiming to define E2E slicing profiles (real time slice, premium slice, business slice) and how they deliver a set of performance objectives. This work includes an effort to better identify what applications would work best for a given type of slice, regardless of the underlying connectivity technology (5G, Carrier Ethernet, IP, or optical).

A key goal of these initiatives is to enable service providers to keep up with end user demand by splitting their networks into slices, each catered to a specific set of applications and performance objectives. E2E slicing delivers predictable networks, or “tailored networks,” in a sense that different slices could be tailored for different applications. At the end of the day, the most important aspect is that the end customer wants to make sure their applications run well. And MEF’s E2E slicing definition will give providers the ability to deliver certain types of applications with the assurance that they will perform well — translating into satisfied end users and improved ARPU.

End user satisfaction and monetizing 5G are paramount for service providers. And for the end customer, it’s important to have industry-wide standards so that regardless of who their service providers are, they’ll be able to access the same type of slice. In practice, that means end users having the ability to work remotely or travel without a disruption to their quality of service. It also means enterprise employees, regardless of geo locations, would receive the same service on the same slice type defined by MEF. Even though the provider source may have different names depending on where the user is, the actual E2E slice type defined by MEF would be able to deliver the same quality experience regardless of location.

To learn more about MEF and its end-to-end slicing profile, contact MEF or check out this video blog by MEF CTO Pascal Menezes.

Nan founded and serves as president of MEF that defines, certifies, and federates global communications services. Nan also founded CENX (acquired by Ericsson) that pioneered industry first service assurance solution for closed loop automation. His previous ventures include Atrica (acquired by Nokia) and SynOptics/BayNetworks (acquired by Nortel). Nan has been recognized regularly as one of Top 100 Most Influential People in Telecom/Internet Industry.