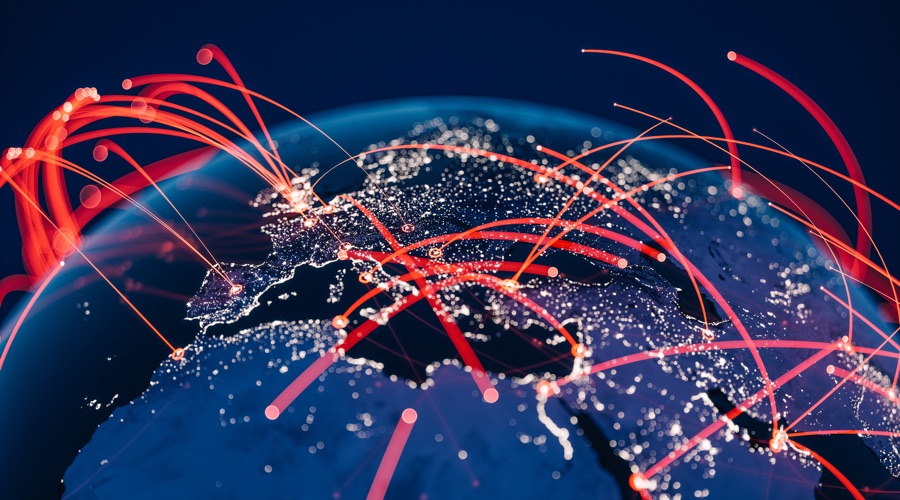 In December 2020, MEF issued the most recent release of the LSO API Framework, named Aretha. This release included the latest version of the LSO Sonata SDK, aimed at service providers automating commercial and business interactions with wholesale partners for Carrier Ethernet products. As a result, an increasing number of Carrier Ethernet service providers are implementing LSO Sonata standardized APIs based on the Aretha release for functionalities such as address validation, site serviceability, product offering qualification, quoting, inventory, and ordering. In turn, these implementations are driving discussions with their wholesale partners and their interest in implementing LSO Sonata APIs themselves.

One question that our MEF service provider members increasingly ask is: What is available to non-MEF member service providers who are interested in implementing some or all of these LSO Sonata APIs?

All MEF APIs and supporting MEF standards are available to both MEF members and non-members. MEF published the LSO Sonata SDK as part of the Aretha release on Github in the public domain.

However, it’s important for those planning to implement LSO Sonata APIs to understand the advantages of being a MEF member in the early phase of their planning.

Future releases of the LSO API Framework will continue on a six-month cycle. Only MEF members have access to the evolving content in the upcoming releases. This access is an important advantage for service providers that need to plan their IT development around new releases. MEF will release the following LSO API Framework updates:

Often, choices need to be made regarding the order in which new APIs and capabilities will be added to upcoming releases. Only MEF members can influence that release order. This influence can be critically important, especially when partnering and aligning with important service provider partners on their respective releases.

Since 2016, the LSO APIs, and their underlying business requirements and use cases, have been developed in MEF by subject-matter experts from the world’s leading service providers, including AT&T, Colt, Lumen Networks, Orange, PCCW Global, Sparkle, and Verizon. The collective expertise of these and many other contributing service providers is an invaluable resource, which their peers within the membership can access informally to greatly accelerate their implementations.

MEF has also allocated expert resources in order to respond to questions from MEF members implementing LSO APIs, and also to introduce those members to the most relevant members able to provide more information.

In future releases, MEF is planning to invest in increasing the range of development tools, as well as testing capabilities. These new value-added enhancements to the LSO SDKs will be limited to the MEF membership.

In addition, MEF members are driving MEF 3.0 PoC (137), which is the start of a pilot of a Partner Onboarding and Interop Validation service facilitated by MEF. Again, this industry-leading work is potentially of very high value to MEF members and not accessible to non-members.

When LSO Sonata-conformant service providers need to prioritize which partners to onboard first, MEF member partners will inspire more confidence and accelerate their onboarding  through their access to information on upcoming releases and a strong understanding of the underlying MEF standards.

For those service providers investing in standardized business interfaces with their key partners, there are significant benefits to being a part of the LSO community as a MEF member and thereby amplifying the value of that investment over the coming years.

Joining MEF is a simple process; find out more about how to Join MEF.

MEF publishes SDKs as part of its LSO API Framework in releases every six months. The most recent release was ‘Aretha’ in December 2020. The upcoming release, ‘Billie, ’ will be available in May 2021. There is one SDK per LSO Reference Point, as defined in MEF 55.1 Lifecycle Service Orchestration (LSO): Reference Architecture and Framework. The contents of each SDK can be found on Github. 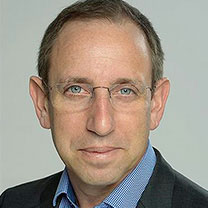 Daniel has been involved in the networking industry for 25 years, holding a variety of positions in RAD Data Communications, as well as co-founding Resolute Networks where he held executive positions. Representing Resolute in MEF, Daniel served for 3 years as MEF Global Marketing Co-Chair and was elected three times to the MEF Board of Directors. Since 2010, Daniel has been a senior member of the MEF staff, creating and leading many of the current central programs in the MEF.