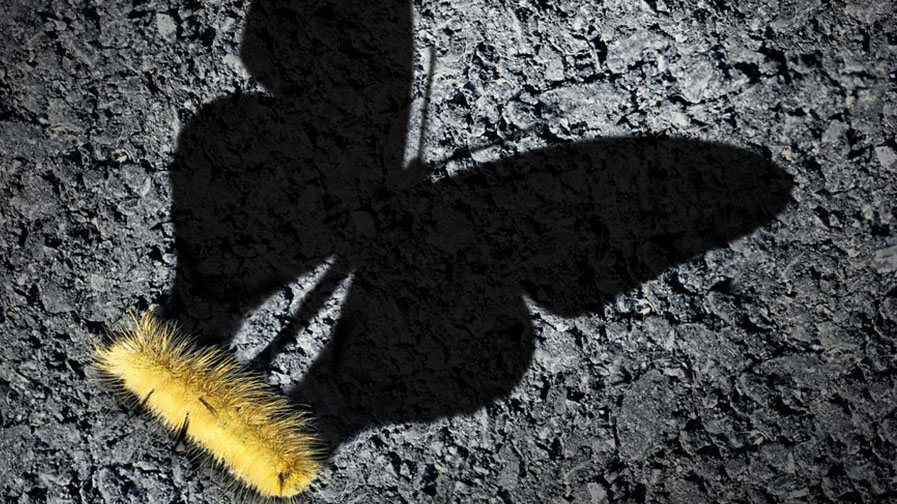 For many enterprise WAN managers, adopting SD-WAN is a question of when not if. TeleGeography’s 2018 WAN Manager Survey queried network infrastructure managers at 60 mostly multinational enterprises and found that 83% of respondents were at least considering adopting SD-WAN.

Note: Each bar demonstrates the percentage of all 60 respondents, who are in each stage of SD-WAN Adoption.

One caveat that we noted is that the enterprises that attend our WAN Summit events, and participate in surveys, likely lean toward early adoption; so, much of the market may be further behind.

Of SD-WAN adopters, about two-thirds plan to keep at least some MPLS, while one-third plan to drop it entirely. Even among those keeping MPLS, many plan to add capacity with Internet. To test out these underlay options, we created a hypothetical 150-site global network, based on our typical WAN Cost Benchmark customer. We start out with a mostly MPLS WAN with backups, and then add SD-WAN and change the underlay to see how costs change.

We have run dozens of these scenarios, but here are a few examples:

How does adopting SD-WAN and switching to a hybrid network affect costs?

Notes: Total cost of ownership is the median annual price in US dollars for the listed components of a WAN, including NRC & MRC, in Q1-2019.

This price analysis assumed an unmanaged SD-WAN service purchased directly from a vendor. However, while 46% of the WAN managers we surveyed planned to go this route, 44% planned to buy a managed service from a carrier or MSP.

What type of SD-WAN service and vendors do enterprises prefer?

Again, our respondents are possibly more tech savvy than the broader enterprise universe; so, it is likely that managed services will become increasingly common as the later adopters pick up SD-WAN.

MEF’s SD-WAN standardization efforts will likely also impact provider choice. In a live poll at our recent WAN Summit Frankfurt, nearly two-thirds of our end-user audience indicated that they would be more likely to select a vendor certified by a standards body. The SD-WAN market features players from some of the biggest equipment companies down to small startups. A certified, standard solution can give WAN managers additional confidence when entering a multi-year service contract.

With standardized solutions, some enterprises may feel more comfortable deploying an unmanaged service, knowing they aren’t necessarily locked into a single solution. Others may prefer a certified managed offering for the same reason, knowing that their network can evolve and integrate with other components as requirements change.

While standards will likely assist in service selection, we can also be sure that price will be a consideration.

More than 80% of survey respondents indicated that price was a key factor in SD-WAN vendor selection, (likely also for degree of management). Our SD-WAN Research Service data indicates that management can increase SD-WAN service pricing considerably. At the same time, our analysis shows this added cost can pale in comparison to the potential savings with using alternative network products.

If we take one of our hybrid examples above—the MPLS-core WAN—and add SD-WAN at the three levels included in our SD-WAN pricing survey—unmanaged, basic managed, and premium managed—it hardly puts a dent in the potential savings.

How do increased levels of SD-WAN management affect WAN cost?

Notes: Total cost of ownership is the median annual price in US dollars for the listed components of a WAN, including NRC & MRC, in Q1-2019. Definitions of basic and premium managed service differ by vendor, but generally premium includes additional features, such as NextGen firewall and additional monitoring.

There is still much to watch as the SD-WAN uptake increases, but it is clear from these data that: