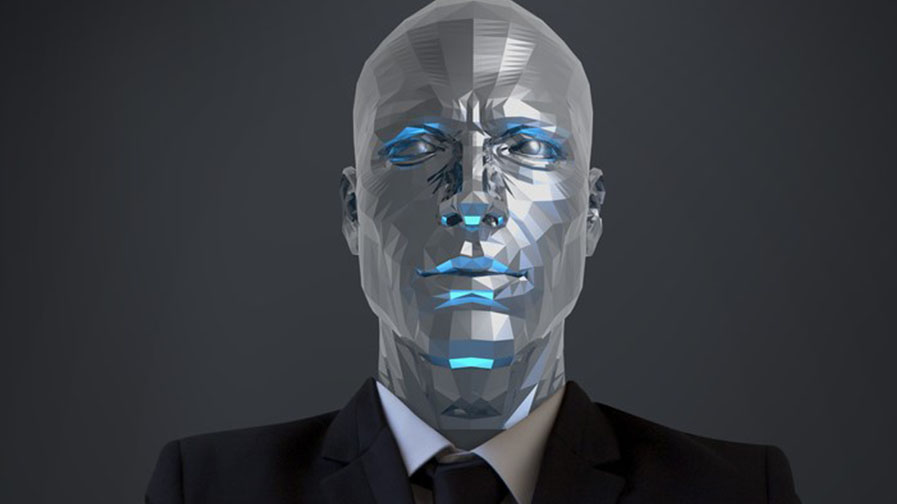 With the increasing growth and complexity of networks to meet the ever-escalating demand for bandwidth and new services, the need for network automation has never been greater. Broadband Success Partners recently conducted 1:1 in-depth interviews with North American and European cable MSO leaders about what is driving their network automation strategies and the resulting implications for network automation in the cable industry. To gain multiple perspectives, we spoke with 25 cable executives from Network Engineering, IT, Operations, and Business Services, across a dozen Tier-1 and Tier-2 operators.

Network Automation: Where & When?

Each interview started with these questions:

What most drives your network automation plans? Is it the promise of:

To understand the reasons underlying their answers, interviewees were asked why they ranked an item as the most significant.

Here are a few representative quotes for why improved efficiencies and lower operational expenses is ranked highest:

Network Automation: Why Not?

Though motivated to pursue network automation initiatives, these executives face several gaps and obstacles, which thwart their initiation or progress:

When viewed on the basis of functional area, the data reveals that over 80% of those in Business Services view the greatest obstacle as the lack of budget. According to one of these executives, “We’ve yet to find the tipping point for the financial justification.”

The link between the budget and the decision-maker is clear in several comments:

How can you use these insights?

These are just a few of the findings and implications. For a more in depth perspective read the white paper entitled “Cable Move to Network Automation – Why, Why Not, Where, How and When?”

and be sure to join us, your peers and the whole network ecosystem as these and other leaders converge at MEF19 in Los Angeles, this 18-22 November exploring all things ‘automation’ including MEF’s LSO.