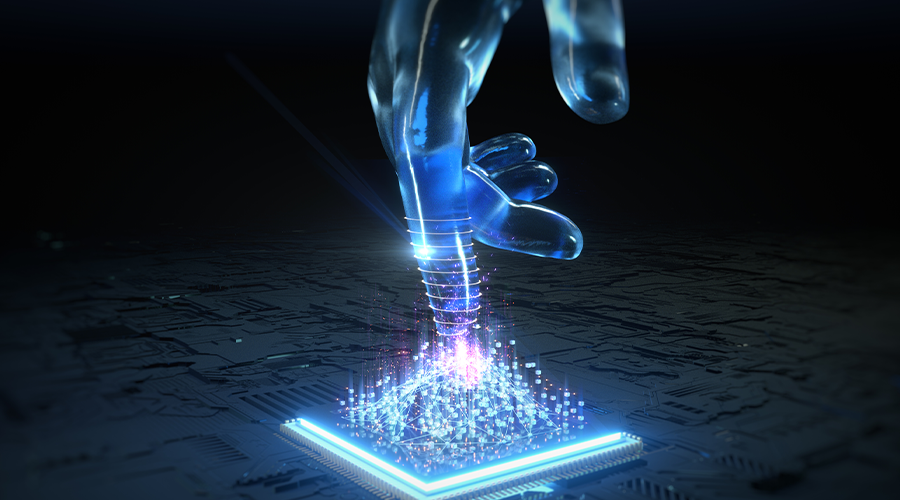 Celine emphasizes both maturity and stability of the LSO APIs:

A new LSO API, a product specification, and security profile documentation have also been introduced in Celine:

Apart from the core LSO API release deliverables described above, several additional resources have been introduced, including:

LSO Marketplace: a new MEF microsite optimized for accessibility to all LSO API-related information and resources for both technical and business audiences.

LSO Payload Handbook: governance and technical tutorial on how to build your own MEF LSO-compatible product or service specification for use with LSO APIs.

The next LSO API framework release, Dolly, is planned for May 2022. It is expected to include:

In the future, the LSO Marketplace is also expected to offer a self-blending service that will enable easy, on-demand blending of product and service specifications with LSO API envelopes.

Celine initially included the next step towards TM Forum Open API compliance. The new version 5 of TM Forum APIs will extract the “Generic Context” from their model, a core subset of classes and attributes that must be followed and extended by the implementing party to claim compliance. TM Forum’s v5 release has not yet been published, so MEF will take this step in the future to progress with this work. Fortunately this step will not affect any business features available in MEF LSO APIs; the changes will only affect the technical shape of the API specification, including types and/or attributes renaming, or the introduction of new TMF-modeling patterns.

Explore the Celine release and other resources, tools, and programs designed to guide you through the LSO adoption and implementation process at the LSO Marketplace.

Michał has been involved in the telecommunication industry for 15 years. At Comarch, he held the position of OSS Product Manager.

Now, as a Solution Architect at Amartus, he collaborates closely with MEF, where he holds the roles LSO Developer Community Manager and the LSO Committee co-chair.